a new place for old things 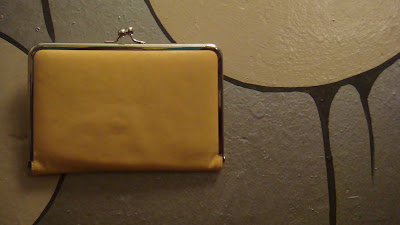 this is a purse that i got from my lovely friend colley today for my birthday. although it has been almost two months since my birthday, i kind of like that we never got around it, till now. if colley wasn't so against such things as TVs and computers, she would know that i liked my yellow new purse so much that i even took a picture of it!
Email ThisBlogThis!Share to TwitterShare to FacebookShare to Pinterest

in and out of background 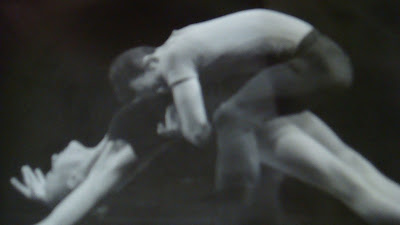 i forgot my camera yesterday, there was so much to photograph, i guess i just had to pay more attention this way because i knew i would have to just remember it all.
there were incredible people whose paths i crossed yesterday.
there was norm cavanaugh. norm is western sheshone. he had me record coming of age story of a young man, who wanted to be a medicine man. we went to breakfast first. he told us about where he was raised in duck reservation and the foster homes that he went through and eventually kind of figured it all out for himself. the sound of shoshone is beautiful. norm is beautiful. toward the end of the afternoon i think we were both getting delirious sitting in front of the computer transcribing his story, he told me my eyes looked purple and that i had a purple band around my head, we decided to would continue another day...
i went to peace rally today. daniel ellsberg, state dept. officer who gave top secret documents about the vietnam war to the new york times in 1971, was in salt lake! there were many people there, mothers of dead solders, solders that have come back from the war, our wonderful ex mayor rocky, and all the wonderful salt lakers and americans that realize that the best way to be a patriot right now and support the troops is not by waving an american flag, but by protesting this awful, illegal war.
on a lighter note, in the evening we went to see a ballet that paggy choreographed and joe mixed music for. peggy is so talented. i loved the whole piece, but i really loved the beginning of it. she was stretching and pushing the boundaries super far. in the first place to have a dj music to accompany ballet is cool, plus she had the dancers wearing tight white pagamas. it looked like a calvin klein commercial.
i was thinking it would be interesting to mix middle eastern type of dance with ballet. for instance georgian dancing is so non european, it would create an interesting contrast with very european ballet. also why doesn't one see a girl dance with a girl in a ballet ever? or boys dance together? i also thought what if the background matched the costume completely and people blended in and out of the background?
i needed this day. yesterday almost broke me in half. but that's another story.
Email ThisBlogThis!Share to TwitterShare to FacebookShare to Pinterest 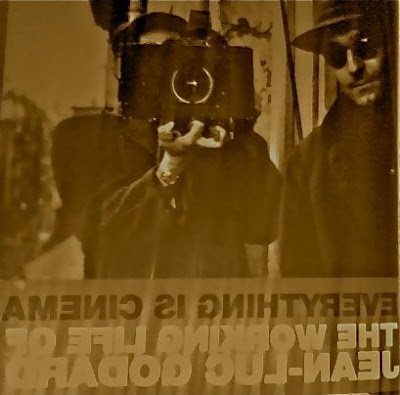 i have been reading about young jean-luc. he watched film after film and wrote and wrote and watched more films. that was his way of becoming such an influential filmmaker. when i read about him i get that spark in my stomach and my toes and ends of my hair about making films, about telling stories and creating cinematic forms for the sake of the art form. jared, ryan, troy and i set around and spoke about our aspirations that we seem to still hold. perhaps there is still small tiny chance that i can make films full time, all the time, in all my time.
Email ThisBlogThis!Share to TwitterShare to FacebookShare to Pinterest 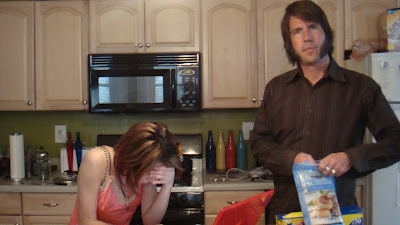 crazy busy day at wok. hungry hungover customers wanting food, lines, music in juke box singing barely heard soothing johnny cash, poker last night. people were getting agro so i left to have dinner at mellow all vegan restaurant with rai. it was a nice switch. with rai we go to tanzania. she is a great inspiration in different ways, more traveling is one of those. after a long day at work, we have a beer with co-blueplaters, sofe and finley. at the bar i ran into 2 people that i haven't seen for 15 years. one of them saiden, was an amazing avant-garde writer and jeff who was little crazy person that i meet through walter and played chess with. he just came back from iraq. he had a lot to say. after beer, we come straight home. john pays bills and chills out, dagny is shopping for a new swimming suit, i blog, dogs play and sleep... domestic bliss?
Email ThisBlogThis!Share to TwitterShare to FacebookShare to Pinterest 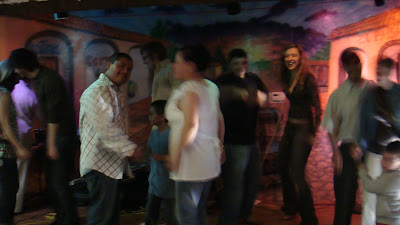 we went out to eat with our kitchen guys and some servers to a mexican place. there was music, much beer, dancing and amazing good time.

i think below the status of women and below the status of african americans, there are mexicans that get treated like shit in this country. it is so ironic that people don't realize that they as well came as emigrants to this country only 2 or 3 generations before, which is nothing in the world history. people also seem to not realize how hard these people work and how much they actually contribute to the economy of this country. beyond that they don't realize how rich and old mexican history is, just like they don't realize the richness of native american history.

it's may and i am back 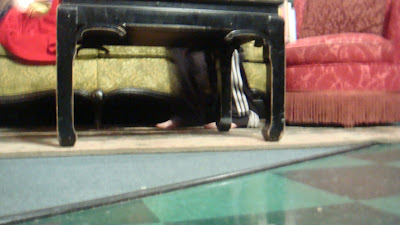 damn. many lovely and sad things i am sure have taken place in the last days, like almost 90 days.
i made a little film 'shaken like a rug'. we won best score, which was awesome. working with scotty, lisa, jared and josh was intense and very productive. i hope our little tuesday production continues to make films, that blur reality from cinema, as our papa godard says: 'everything is cinema'.

i got my own permanent show on krcl, 90.9 fm every friday at 6 pm. it is really cool and exciting, i am not sure how it all happened, but somehow now i have my own show! so far i got to interview mormon nudists, playwrite, director and actor of "the tricky part', ex mayor rocky anderson, tanja katan, author of 'my one night stand with cancer' and most excitingly i get to interview new yorker film critic richard brody, who wrote who just finished his biography on jean-luc godard!

i finished my 2nd year of journey called graduate school. as much as i worried not finishing all of my class work, it actually happened and i actually got good grades.

diner, drive ins and dives show from food network came and filmed at the blue plate, which should air in the fall. they mostly filmed john who is good at being in front of the camera. i was hiding, being embarrassed, shy... i am sure there was side of me that wished i was forced to be in front of camera.

dagny is almost done with her 7th grade. nothing 'bad' has happened so far, that's good. i worry always, non stop. last night watched 'juno'. it reminded me of myself. i was so young. so alone, so scared. i hope one day dagny realizes how hard it all was. she has been talking about exhibiting her photographs. i want to help her find a place, but she wants to do it herself. i hope she has thick enough skin, that if people say no, she doesn't give up. some of her photographs are absolutely beautiful. i also accidentally put a cd in a player other day not knowing what it was and it was a song she recorded and sang and wrote. it is so fucking beautiful. she seems to be really talented, but somehow she doesn't give a shit about it. maybe it is just part of being a teenager.
Email ThisBlogThis!Share to TwitterShare to FacebookShare to Pinterest
Newer Posts Older Posts Home
Subscribe to: Posts (Atom)